We Invite You to Learn About World Autism Awareness Day 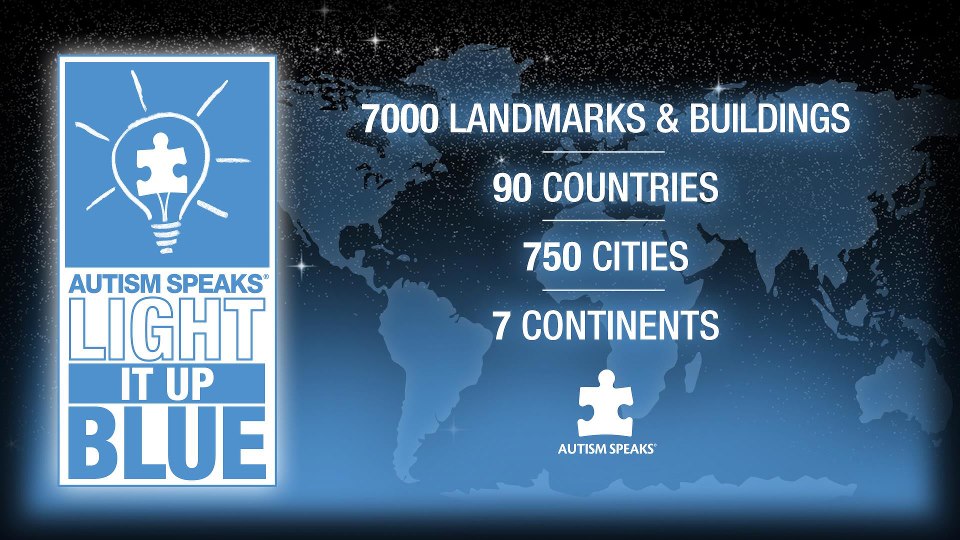 In 2007, the United Nations General Assembly declared April 2 as World Autism Awareness Day. Around the world, activities on this day aim to increase and develop world awareness and knowledge about this common condition. One of the most notable activities, spearheaded by the advocacy group, Autism Speaks, is called Light It Up Blue. On April 2nd, iconic landmarks around the world are illuminated with blue light to raise awareness. Sites include the Pyramids of Giza in Egypt, the Sydney Opera House in Australia, the Empire State Building in New York, and the CN Tower in Toronto. Autism Spectrum Disorder is common and affects up to 1 in 88 children. Early identification and intervention are important . You can learn about early warning signs at www.autismspeaks.ca.

This post was authored by Dr. Cynthia Goldfarb who is a developmental paediatrician at Kindercare Pediatrics and ISAND.