Parents Often Ask – Is It OK To Delay Vaccinating My Baby? 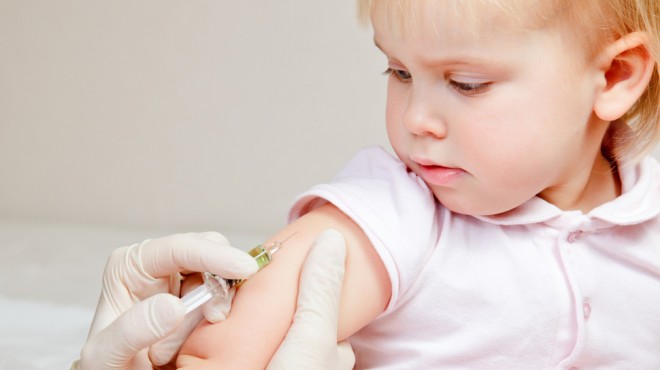 Is it OK to delay vaccinating my baby? Parents are commonly asking me this question both in clinic and online.  Generally these parents are concerned about unfounded claims that young babies are too delicate and vulnerable to receive so many needles so early in life. The answer is: in the vast majority of cases, it makes far more sense to vaccinate a child based on the public health-recommended vaccination schedule.

We know from decades of research that vaccines, when given according to recommended practice, are extremely safe and effective.  What many parents do not appreciate, however, is the corollary to this – that delaying vaccines and using unstudied alternative schedules have not been demonstrated to be safe nor effective.

An interesting study confirming this was recently published in the Journal Pediatrics.  The researchers from this study looked at whether delaying vaccines has any impact on the rate of vaccine-associated side effects.  They studied a large vaccine safety database and found cases of children who had seizures (a rare, but well known side-effect) associated with having received the MMR vaccine. They then separated these cases into two groups. The first group consisted of patients who received the vaccine on time (12-15 months of age) and the second group received the vaccine late (at 16-23 months of age).  The analysis showed that the children in the “late” group were 2.5 times more likely to have had seizures than the children in the “on time” group.

This study serves as a good reminder that deviating from sound, evidence-informed medical advice risks causing more harm than good.