Official Breastfeeding Recommendations From Around the World 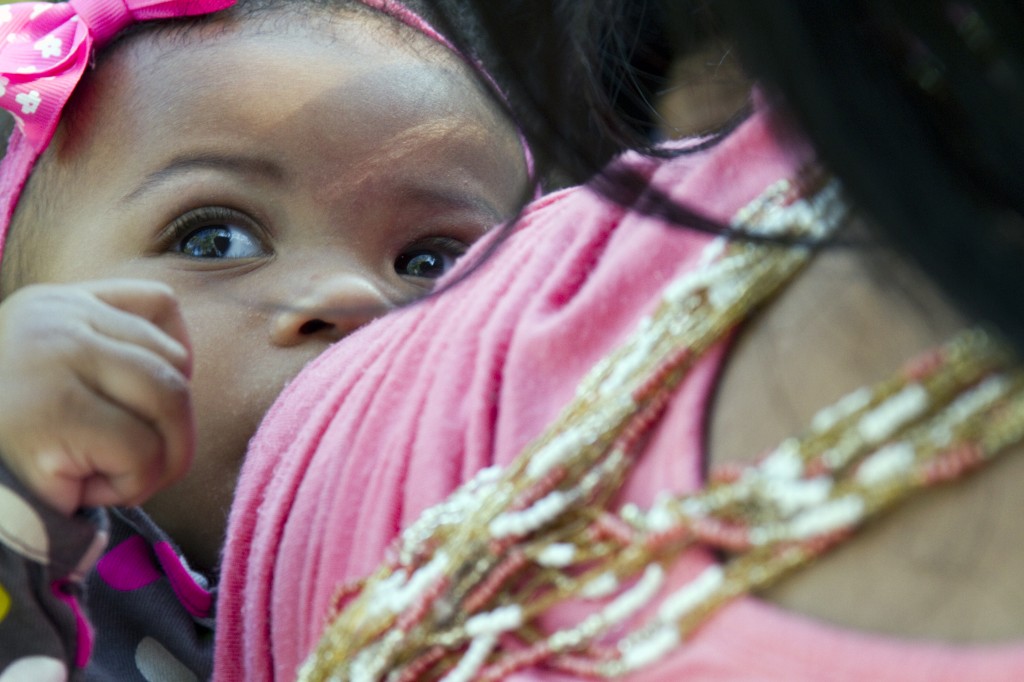 How Long Should Mothers Breastfeed Their Babies?

The easy answer to this question is “However long baby and mother wish”.  But often it is not that simple: there are family, social, political, personal, employer, and countless other pressures that veer families away from the appropriate message which is “continue breastfeeding for as long as you and your baby wish”. Navigating this sea of opinions, misinformed views, and unavoidable realities of life is a monumental task.  It is for this reason (among many others) that there are national and international guidelines designed to support (health practitioners of) mother/baby dyads in meeting their breastfeeding goals.

I have begun the process of curating official breastfeeding policies, recommendations, and position statements from credible health authorities around the world.  I encourage any and everyone to review these and also to recommend additional credible sources. I will append them to what will hopefully become an ever-growing list.

Official position statements on breastfeeding from some of the world’s most credible health authorities: