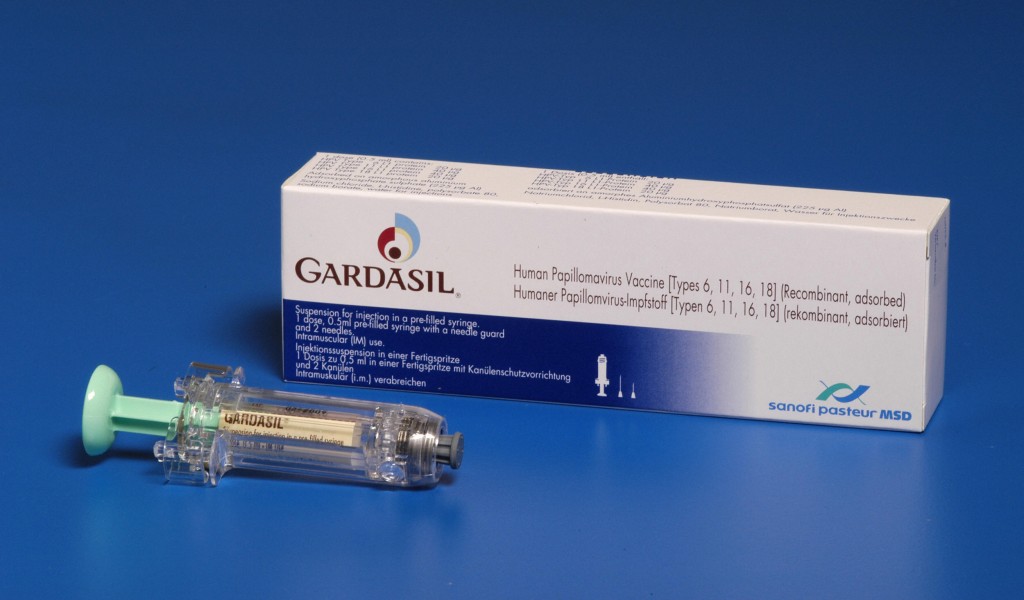 What is Human Papilloma Virus (HPV)?

HPV is a virus that is transmitted between humans by skin-to-skin contact. Genital HPV infections, spread by intimate and sexual contact, are of greatest concern as they predispose to the development of cancer.  Most adults in Canada have been infected by HPV at one or more points in their lives.  The majority of these people usually fight off the infection without any negative consequences.  But there are some who do not completely eliminate the virus.  Most of these individuals develop genital warts.  But for some, infection with the virus leads to cervical and other cancers.

Consider that in Ontario, 500 women get diagnosed with and 140 women die from cervical cancer each year.  In the United States, over 12,000 women get diagnosed with and over 4000 die from cervical cancer each year.  Also alarming is the ever-growing number of reported cases of HPV-related oral, throat and anal cancers. Although mostly women are at risk for developing the life-threatening complications of HPV infection, men also readily acquire HPV infections and contribute, in large part, to perpetuating and spreading the disease.  Men also develop HPV-related cancers, albeit far less frequently.  Theoretically, these diagnoses and deaths can be prevented in the future by immunizing today’s children against HPV before they become sexually active.

What is the HPV Vaccine?

The HPV vaccines have been developed in the spirit of creating a safe and cost-effective way to protect people and their communities from HPV-related illness. Two types of HPV vaccine are currently available on the market:

Both of these vaccines are considered to be very safe and effective. For more information about HPV vaccines, see the Ontario government’s HPV vaccine fact sheet and the Center For Disease Controls HPV Vaccine Information Sheet.

How has Canada and Ontario supported immunizing children against HPV?

Until recently in Ontario, only girls in grade 8 were eligible to receive the vaccine for free.  Practically speaking, this meant that any unimmunized or incompletely immunized girls in grade 9 or above would have to pay out of pocket to get adequtely immunized (approx cost = $175/shot).  This “now or never” approach has likely resulted in a large number of children being left un- or underimmunized.

This month, Ontario’s Ministry of Health and Long Term Care expanded the school-based HPV vaccination program to include all girls born between 1993 and 1999.  This effectively means that now all girls in grades 8 – 12 are eligible to receive the vaccine with full government funding. If you live in Ontario and you are a (parent of a) girl in grade 8-12 who hasn’t had or completed the HPV 3-shot series, speak with your doctor about how to get fully immunized by this government-funded program.  If you live in the greater Toronto Area, public clinics will be available to get or complete your (daughter’s) full HPV vaccination series.  I do not yet know if similar such clinics will be available in other Ontario regions but will update this post when I find out.

Should parents be choosing to immunize their children with the HPV vaccine?

In the vast majority of cases the answer seems to be ‘YES’.  The vaccine appears to be safe and effective.  It is strongly recommended by virtually all public health organizations worldwide including The Center for Disease Control (CDC), The World Health Organization (WHO), Health Canada, American Academy of Pediatrics, The Society of Obstetricians and Gynaecologists of Canada, and the Canadian Pediatrics Society.  The risks are very low and the potential personal and community health benefits are immense.

Dates and Addresses for HPV Vaccine Clinics in Toronto This Summer

I will try to keep the information in this post as up to date as possible as government programs are likely to evolve and change over time.